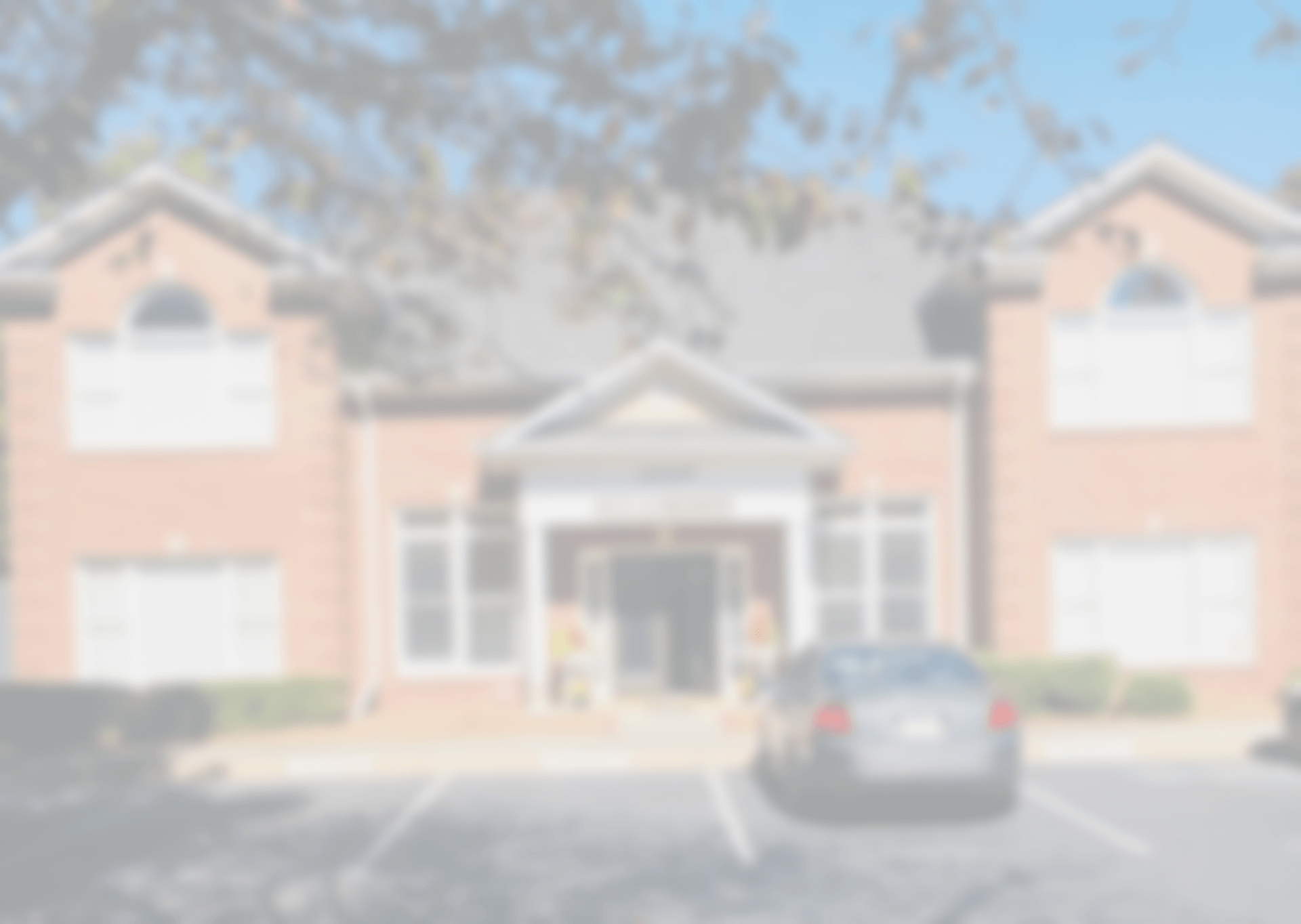 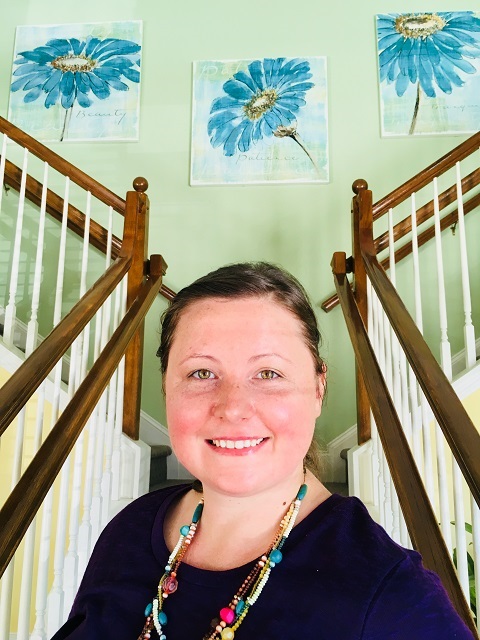 Mrs. Akcin is a native Romanian and she came to USA to pursue her graduate education and passion for tourism and hospitality industry. She holds two Bachelor of Science degrees in Economics and European Studies, graduating top of her class in 2002. She completed the MBA program with honors at Kennesaw State University, being one of the few Beta Gamma Sigma inductees in her class.

Upon her first son’s diagnosis of autism, Mrs. Akcin decided to change her career and pursue the BCBA certification in order to help not only her son, but also the children in Romania. She completed the BCBA coursework requirement with Florida Institute of Technology and became a board certified behavior analyst in 2011. LUMINA Autism Center was established shortly after that, in October 2012 when Mrs. Akcin’s dream of turning lives around for children with autism and their families became a reality. Seeing our clients succeed in the general education setting along typical developmental peers is our pride and joy. Our families are stronger, more confident and hopeful for a brighter future knowing that they understand and are able to apply the science of ABA into their lives.

While not working, Mrs. Akcin enjoys spending time with her family and helping the community. Her three children love being outdoors walking, fishing, swimming, going to the beach or up in the mountains. Her blended Romanian and Turkish family allow for amazing home cooked meals while giving her the opportunity to explore learning new languages such as Spanish, French ad Turkish. 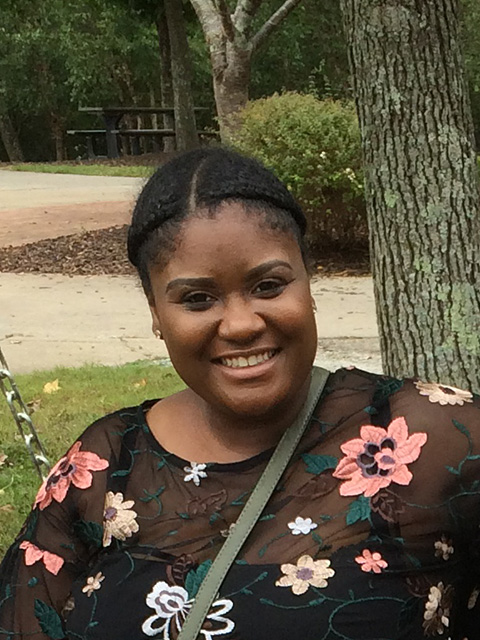 Arkansas native and graduate of The University of Arkansas at Pine Bluff, Tecoya joined our team in February 2018. She has quickly shown her passion for our field by becoming a Registered behavior Technician by the end of the same year. Tecoya is able to quickly build a strong rapport with her clients while learning new skill competencies needed in order to support them. Tecoya has worked and volunteered with children who come from all backgrounds and walks of life for many years. She has held a variety of employment opportunities with various organizations such as the Goddard Preschool, Christian Competition (Cheer Coach), Girl Scout of America (Camp Counselor) and Jack Robey Jr. High ( Flag Line Coordinator). Tecoya believes that all children have the ability to learn but no two children learn in the same way. Sometimes it’s best to adjust your teaching style based on the children’s learning style to get the best results. 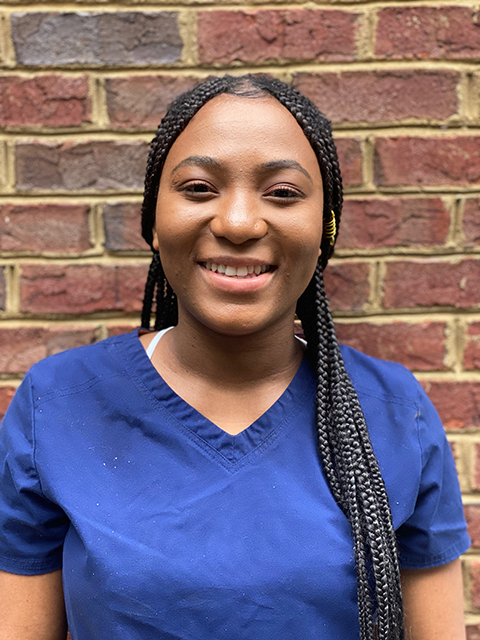 Wetchire is a Togo native who recently moved to Atlanta from NYC. Wetchire joined our team in September 2019. She is bringing in a wealth of experience working in both home and clinical settings. We appreciate her creativity, love for nature and the outdoors, upbeat interactions and her ability to be silly and engage with all of our learners. Wetchire is currently finishing her RBT training and will be able to sit in for her RBT certification exam shortly after. 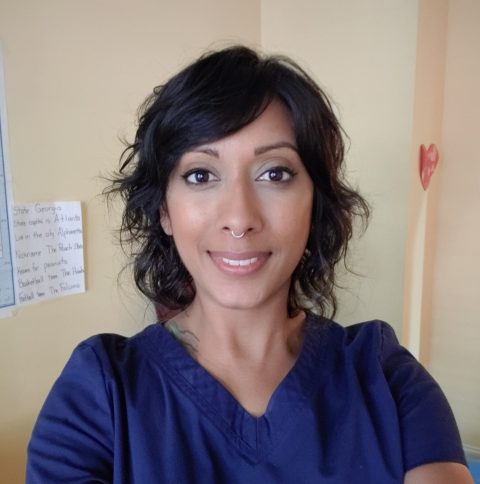 Lidia Hanevold grew up in Atlanta, Georgia earning her Bachelor of Science degree in Psychology from Kennesaw State University. She then worked at Marcus Autism Center in both the Language and Learning Clinic and Severe Behavior Day Treatment Clinic. She then earned her Master of Arts degree in Bioethics from Emory University. Lidia hopes to pursue a second Master’s degree in Speech Language Pathology and possibly obtain certification as a BCBA. Lidia is excited to have joined the team at Lumina Autism Center where she works to light the spark of learning in her clients’ hearts and mind! 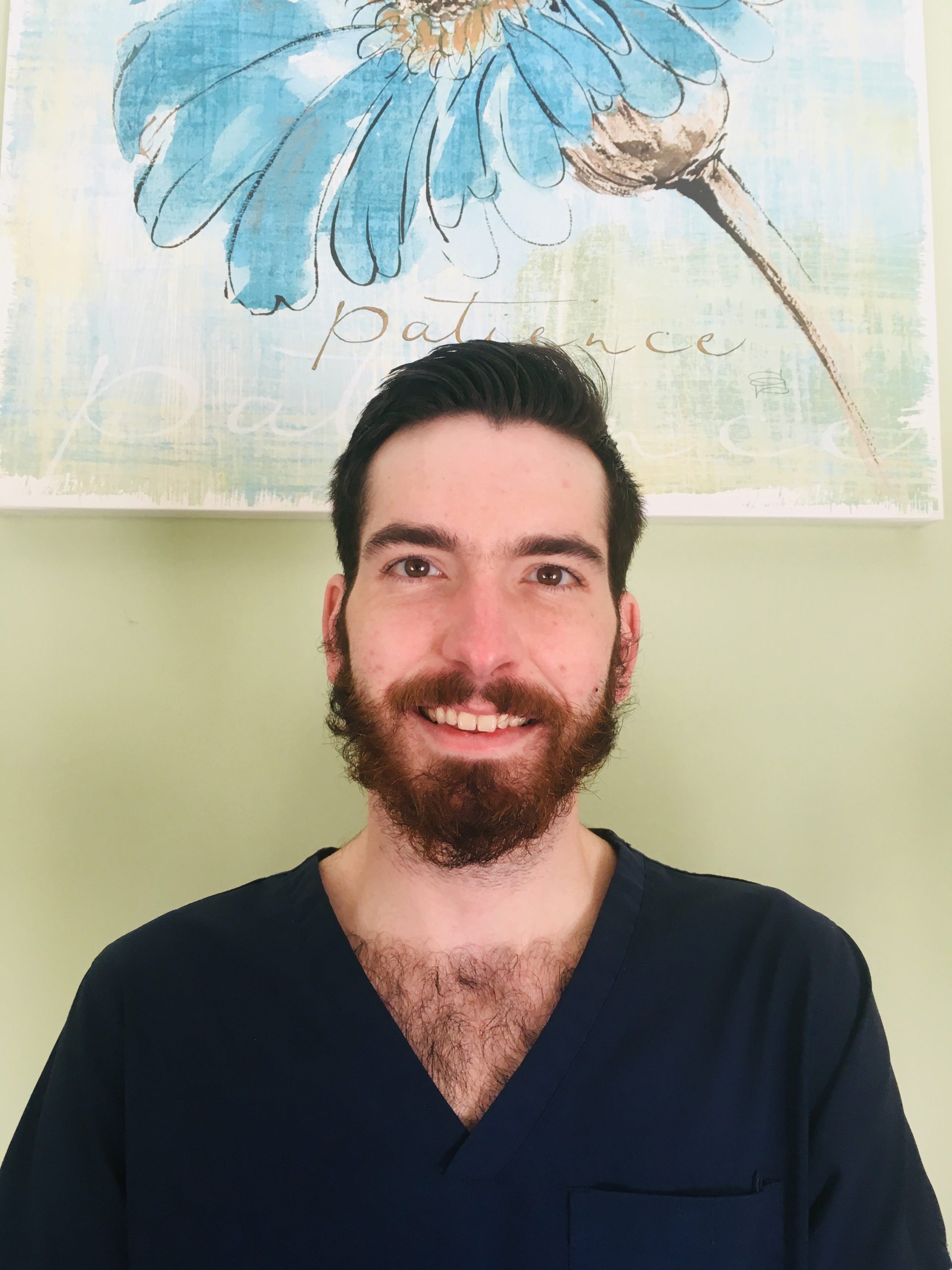 Kyle Puffenberger graduated from Georgia State University with a B.S. in Psychology. While completing his degree, he assisted in a clinical neuropsychology lab studying the long-term effects of childhood brain trauma. This leads him to pursue a career in Behavioral Analytics working in early intervention. He continues to work as a registered behavioral technician, fulfilling his passion to help those with developmental disorders.

Read More
Necessary Always Enabled
Necessary cookies are absolutely essential for the website to function properly. This category only includes cookies that ensures basic functionalities and security features of the website. These cookies do not store any personal information.
Non-necessary
Any cookies that may not be particularly necessary for the website to function and is used specifically to collect user personal data via analytics, ads, other embedded contents are termed as non-necessary cookies. It is mandatory to procure user consent prior to running these cookies on your website.
SAVE & ACCEPT